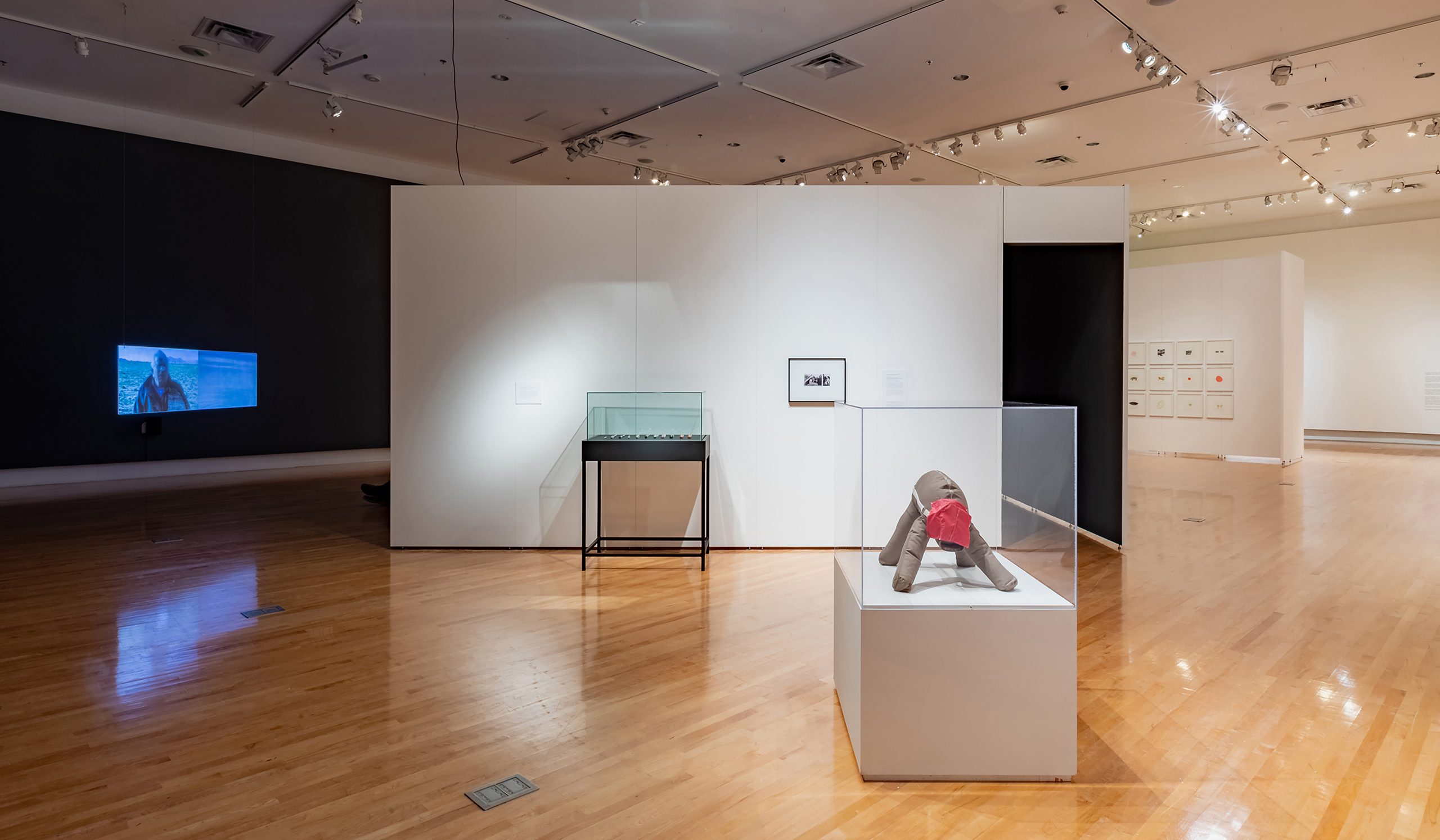 Daughters of Uranium, an exhibition by Mary Kavanagh

On July 16, 1945, when the United States detonated the world’s first atomic bomb, the atmospheric radiation released by this event marked the beginning of the what is now called the Nuclear Anthropocene.

In this exhibition, artist Mary Kavanagh engages different modes of representation, structuring the Nuclear as a totalizing concept rather than as a singular event or period. She weaves a complex narrative that, as Jayne Wilkinson writes, “encompasses not only the desert site of the first atomic explosion but the post-war suburbs that expanded rapidly in its shadows; not only the laboratories that buzzed with thrilling scientific discovery, but the homes where the cost of war was actualized in the slow decay of uranium isotopes moving through newly cancerous bodies.”

Kavanagh offers the viewer an immersive experience with artworks that have coalesced after more than a decade of research. She repositions archival material, letters, photographs, artefacts and interviews. Personal responses find form in drawings, watercolours, sculpture, video, and collections.

Mary Kavanagh brings into view current conditions of invisibility, exposing us to the present and to the presence of the Nuclear. Derived from the chemical sciences, the term “daughters of uranium” describes the radioactive decay chain of naturally occurring uranium, (U-235 being the crucial element for sustaining a nuclear chain reaction) while evoking generations born into an uncertain future.

Mary Kavanagh is a Professor in the Department of Art, University of Lethbridge, where she teaches drawing and interdisciplinary studio. Her research interests include post-atomic studies; feminist political ecology; technologies of war; and histories of medicine and science. For the past decade, Kavanagh has documented military and nuclear sites in Utah, Nevada, New Mexico, Alaska, Japan and Canada. She is an advisory member of the Atomic Photographers Guild, and an Associate Member of the Documentary Media Research Centre, Ryerson University. In 2017 she received a SSHRC Insight Grant for her project, Atomic Tourist: Trinity. She was recently awarded a Tier I Board of Governors Research Chair from the University of Lethbridge and will begin her five-year appointment in 2020.

Co-curated by Christina Cuthbertson and Lindsey Sharman. Co-organized by the Southern Alberta Art Gallery and the Founders’ Gallery. An exhibition catalogue designed by Information Office, with essays by Peter C. van Wyck and Jayne Wilkinson, is scheduled for publication in 2020. 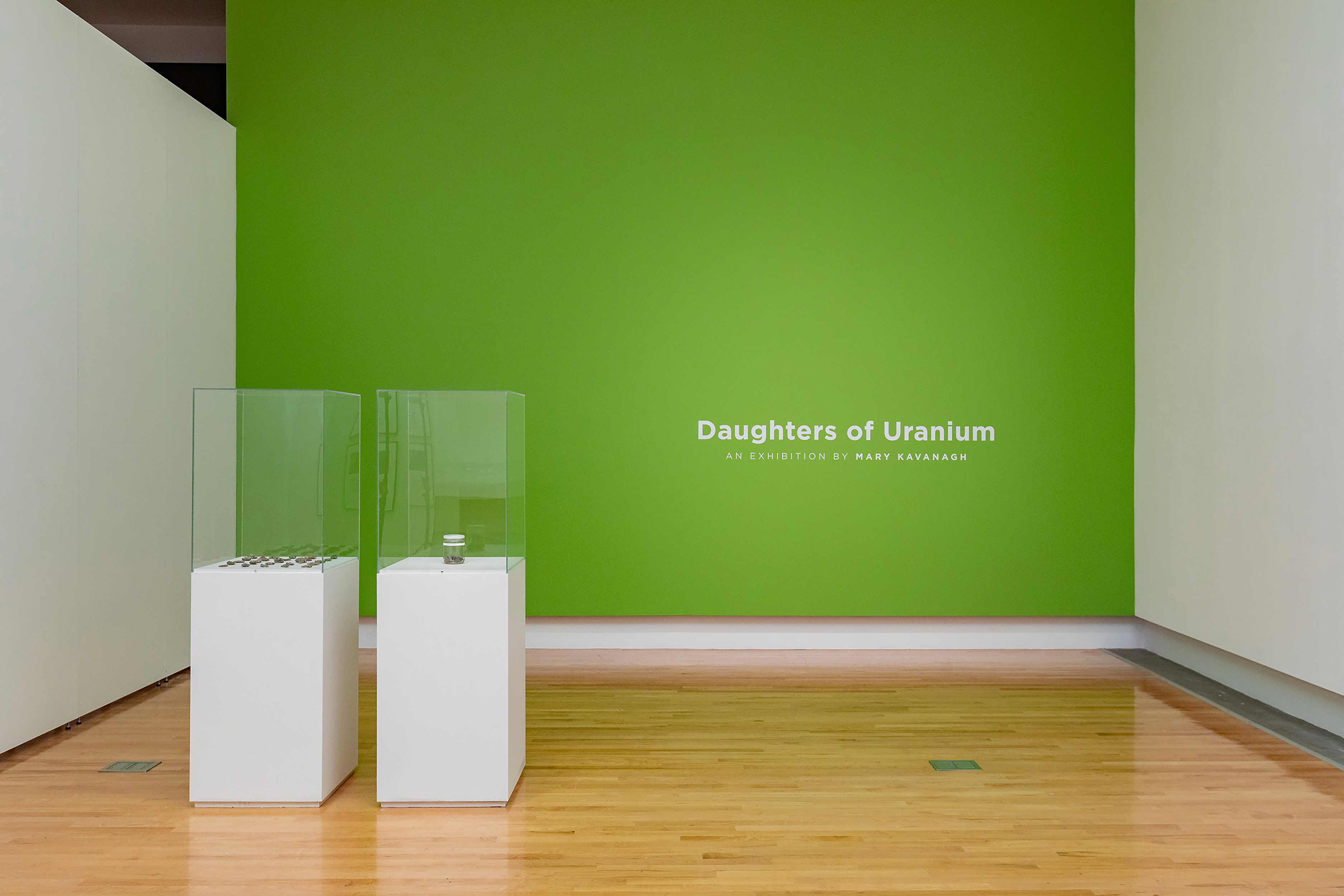 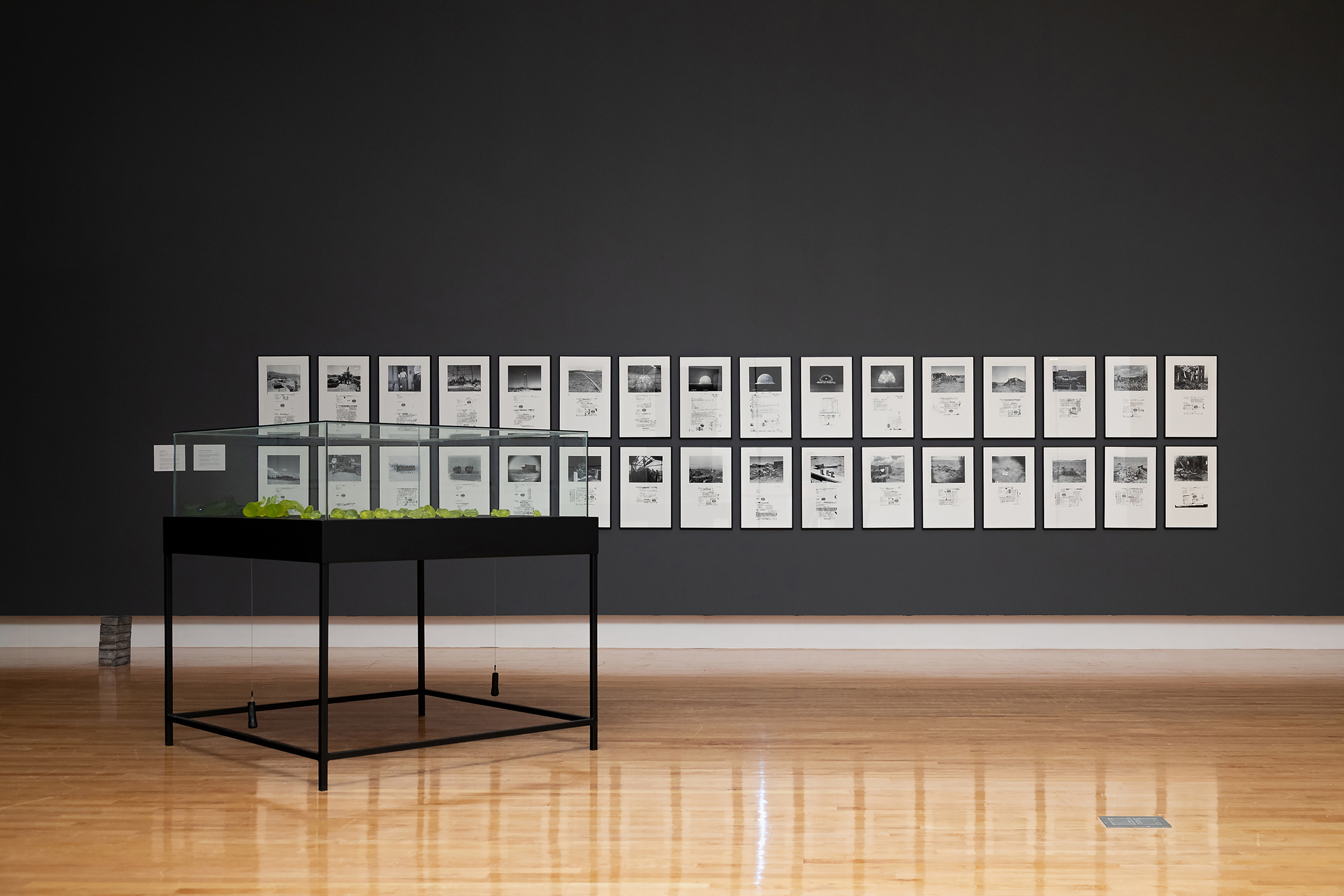 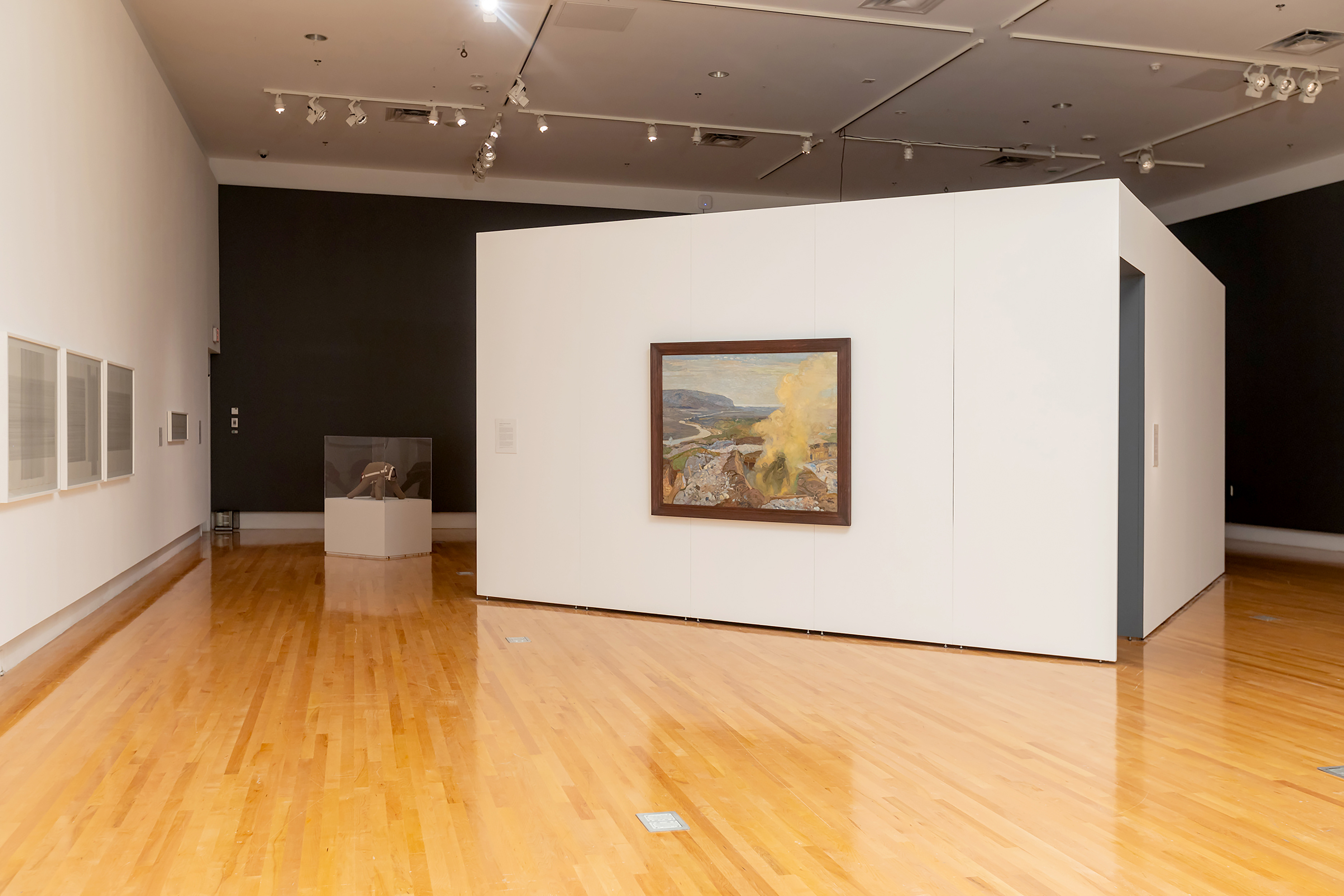 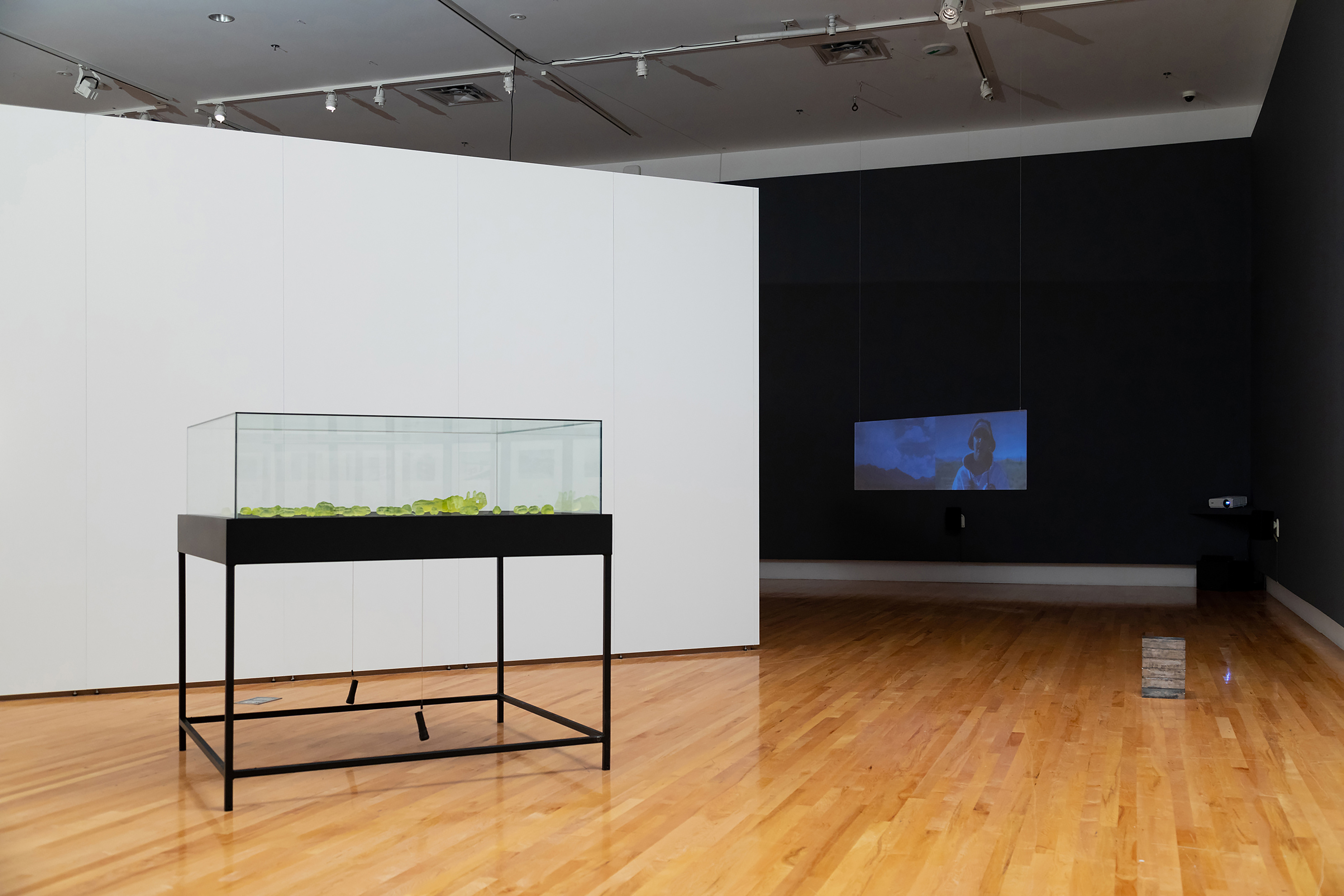 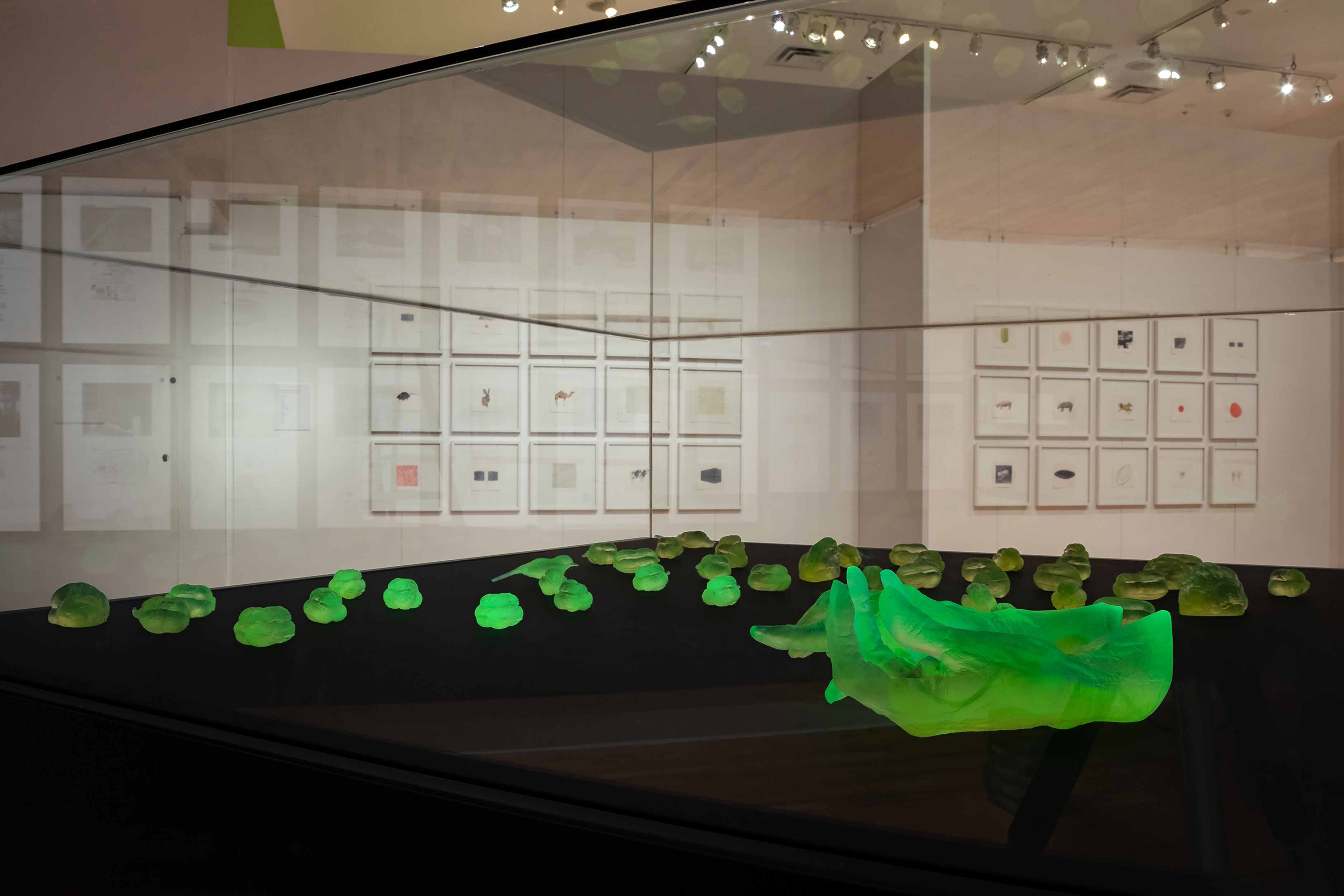 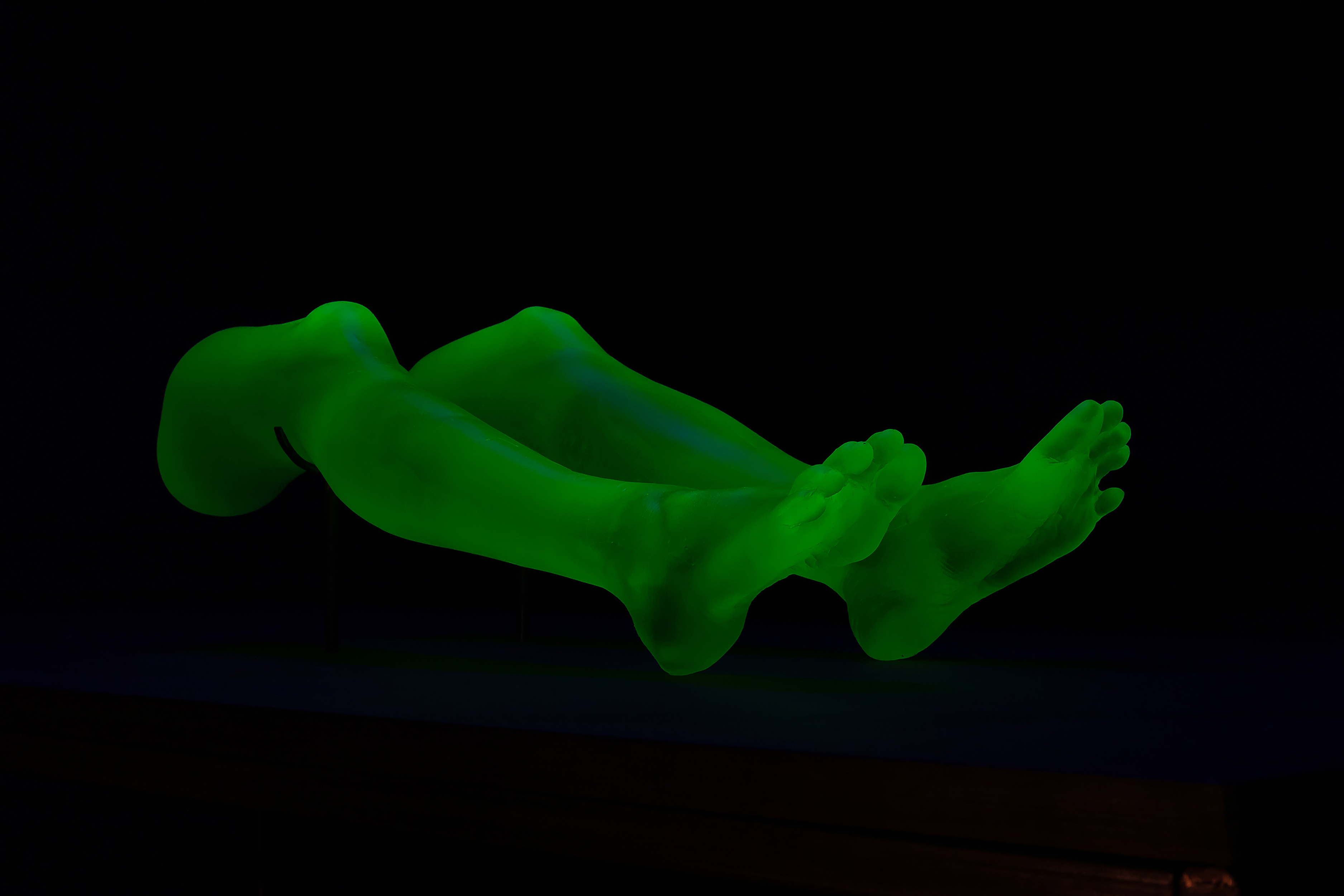