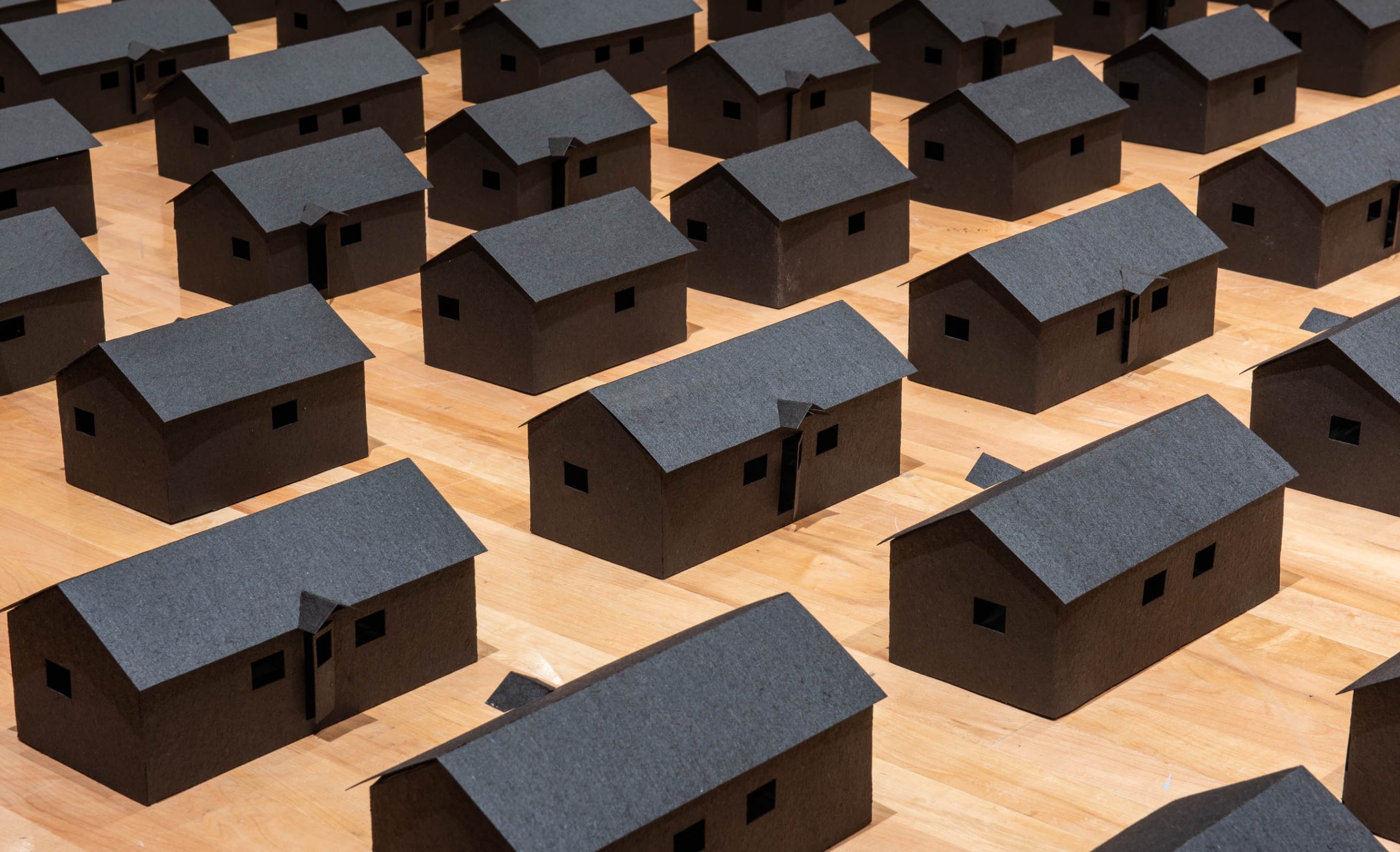 This solo exhibition is based on Nunoda’s research into Japanese-Canadian internment during World War II, addressing social, familial and personal fallout. Comprising a large-scale sculptural installation, Nunoda explores questions of culture, memory and community, supported by an adjunct interpretive exhibit organized by Founders’ Curatorial Coordinator Dick Averns. Recently exhibited at the Royal Ontario Museum, Ghostown is the first of three 2020 exhibitions at Founders’ marking the 75th anniversary of the end of WW II.

The Ghostown shacks are scale models based on the cramped housing built by Japanese-Canadian work crews for the internment camps. The act of erecting the installation’s 230 tarpaper models following the arrangement used in camps recalls and memorializes the displacement of some 23,000 persons of Japanese descent during the Second World War.

The term “Ghost-town” was used by many people of the artist’s grandparentsʼ generation to refer not only to the camps (many of which were established in abandoned mining settlements in the interior of British Columbia) but also to their internment experience. The work is intended to provide a focus for community remembrance: a crucial undertaking as the internment itself passes out of living recollection. In presenting these stories it is Nunoda’s intent to comment on wider issues  of immigration, displacement, cultural survival and racism.

Looming over the camp is a video projection depicting the phases of our lunar cycle, compressed to the ratio of one minute for each day that the moon orbits our Earth. This artwork addresses the aspirations of Steven Nunoda’s family after the internment, and may be seen as connecting with natural cycles that are larger than political eras. In the context of this installation the moon acts as a timepiece and a watchful presence over the sleeping camp.

As a Calgary-based multidisciplinary artist, Steven Nunoda’s art practice is oriented towards sculpture and installation, exploring questions of culture and place, memory and identity, and family life. Employing a variety of media including miniatures, woodcarving, found-objects, photography, and time-based strategies, Nunoda’s work is physically and aesthetically diverse, acquiring form to suit the subject. Projects often comprise long-term thematically interrelated research endeavours, as is the case with the ongoing Ghostown. 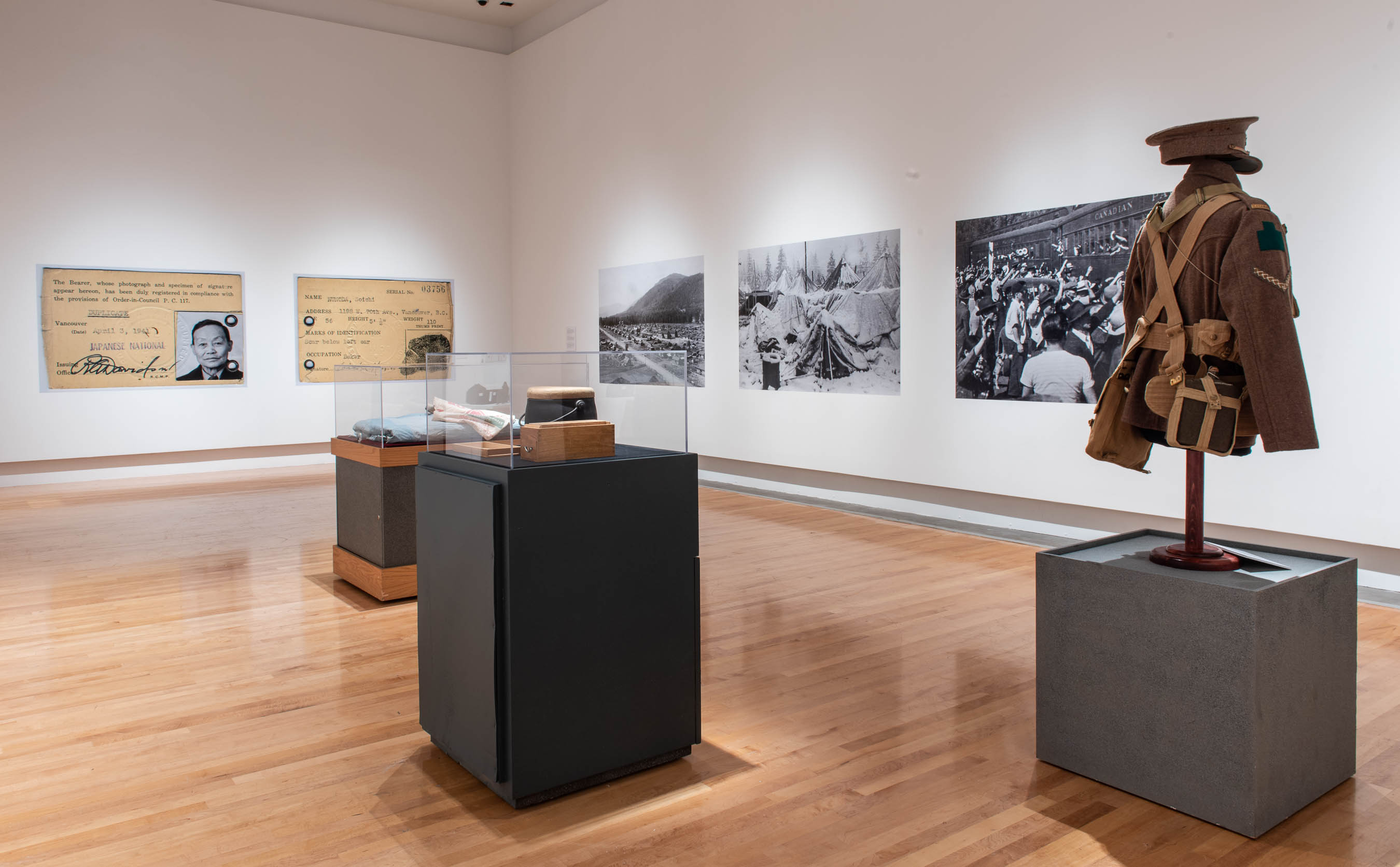 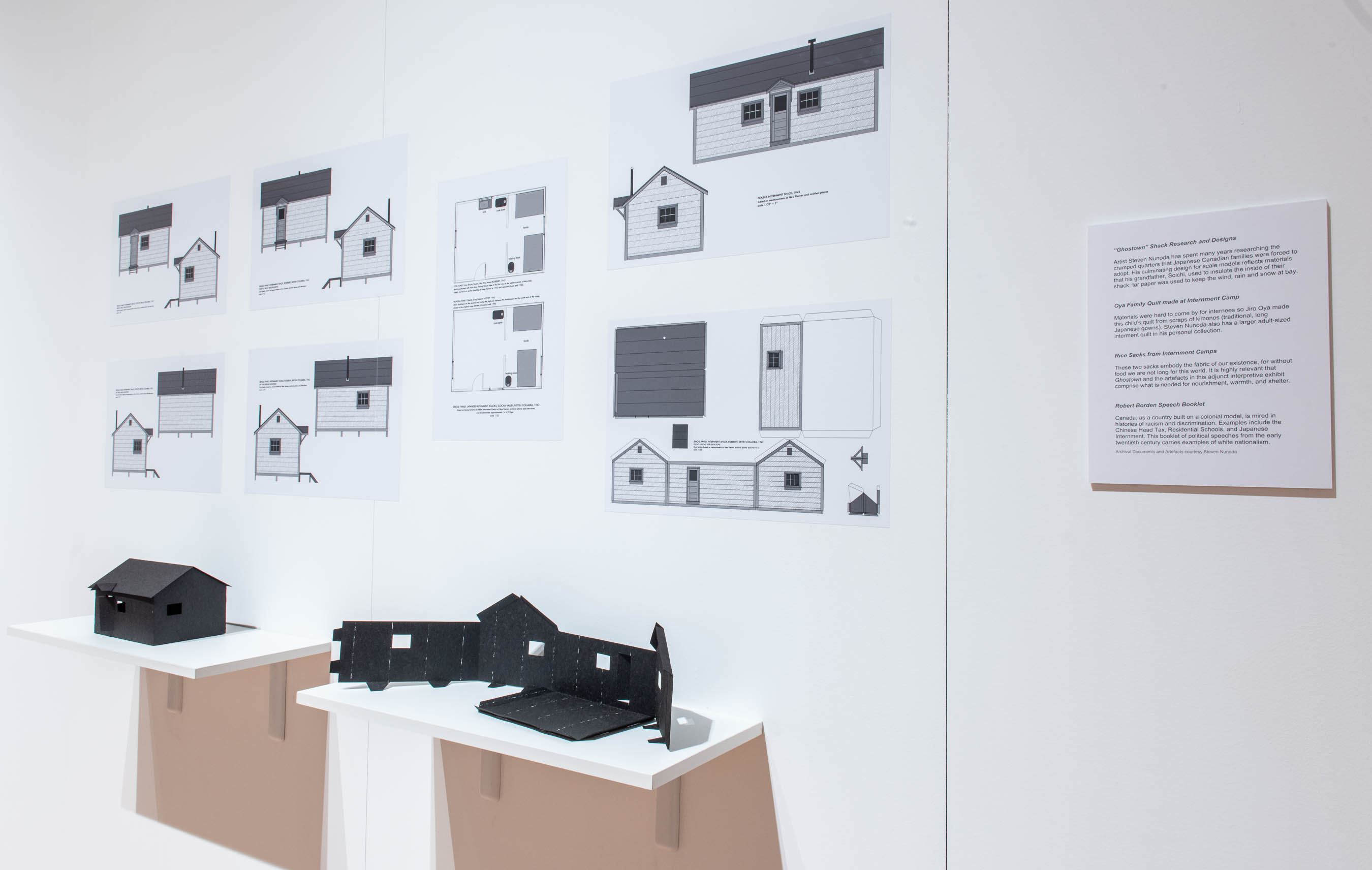 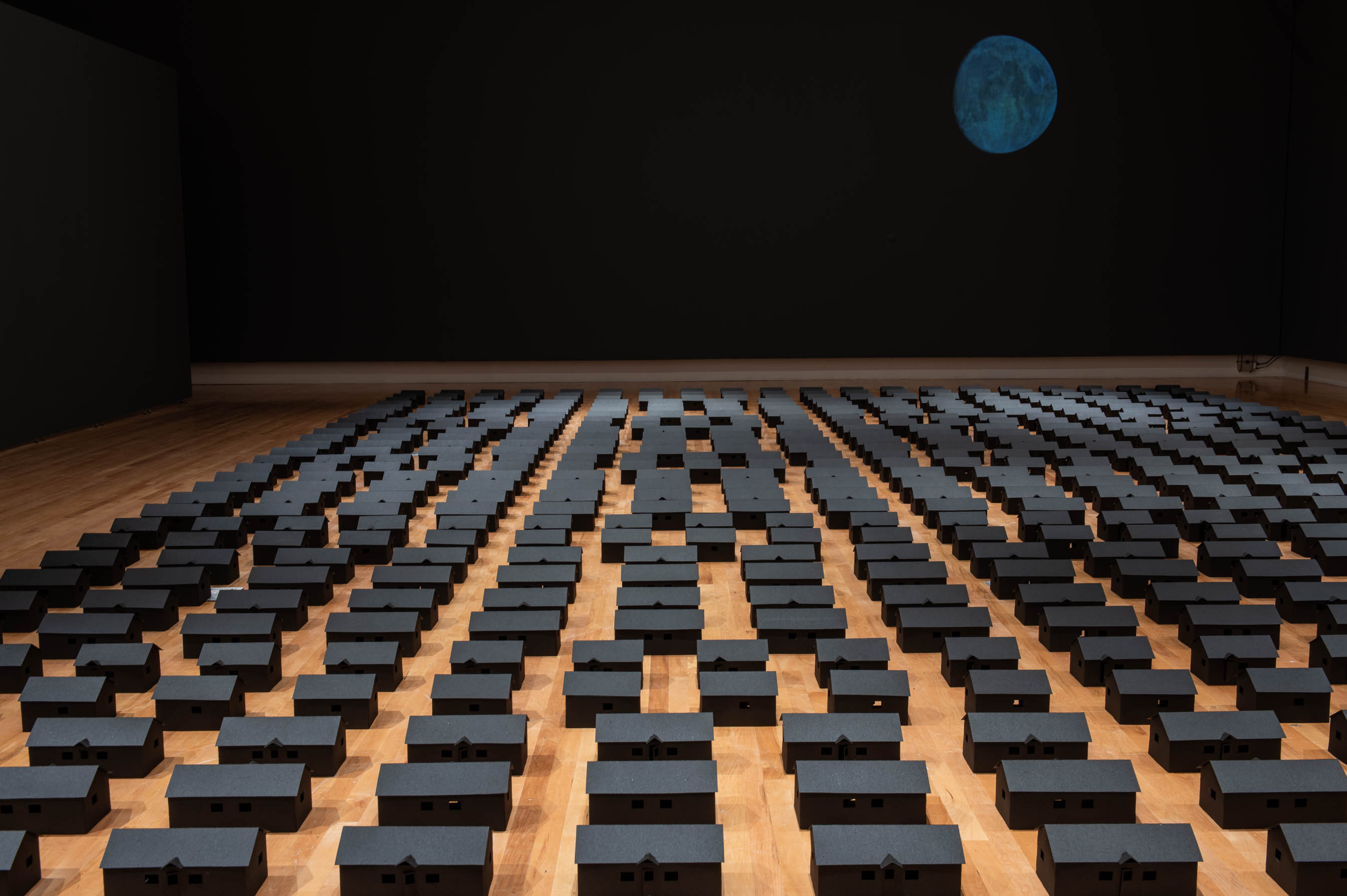 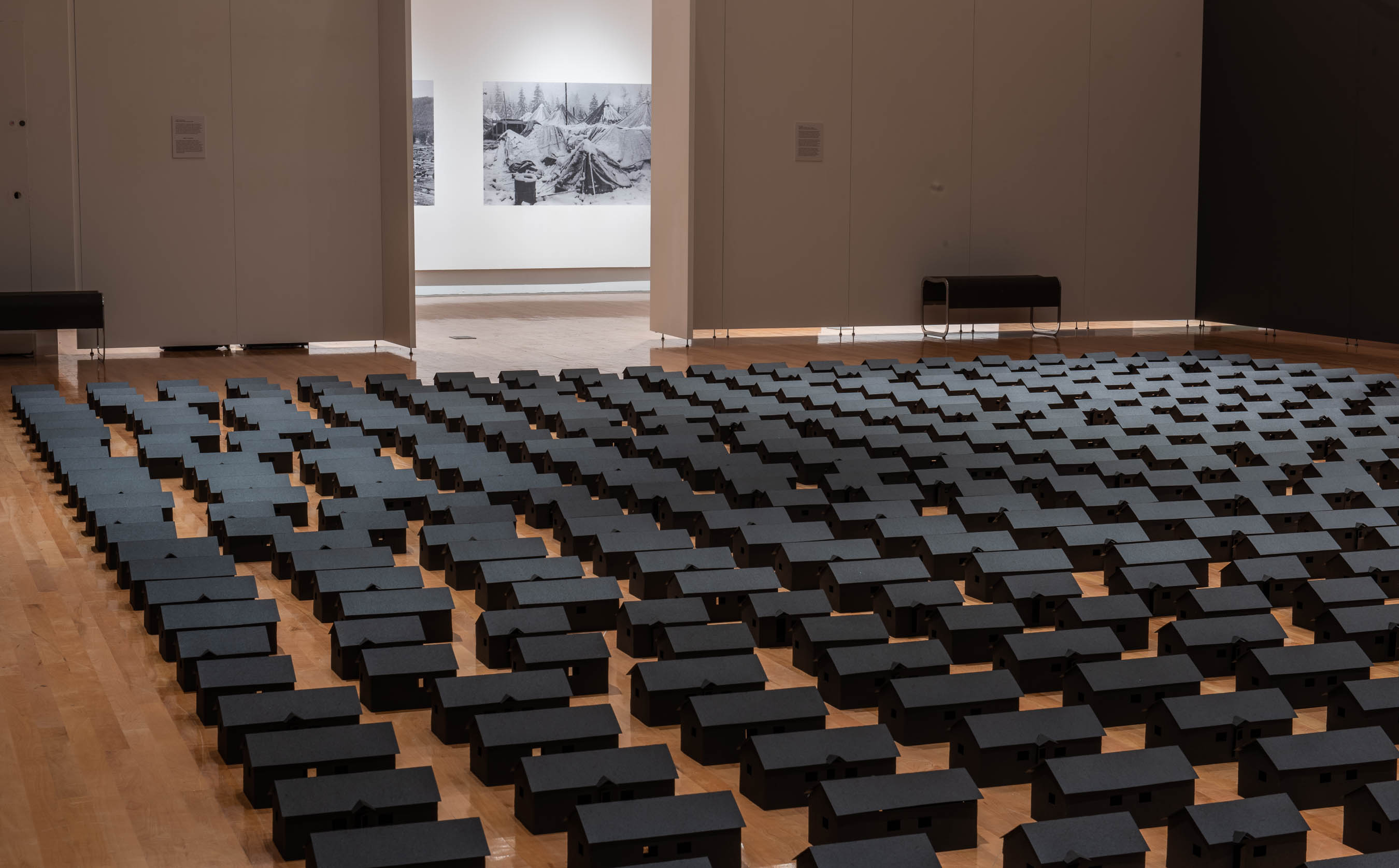 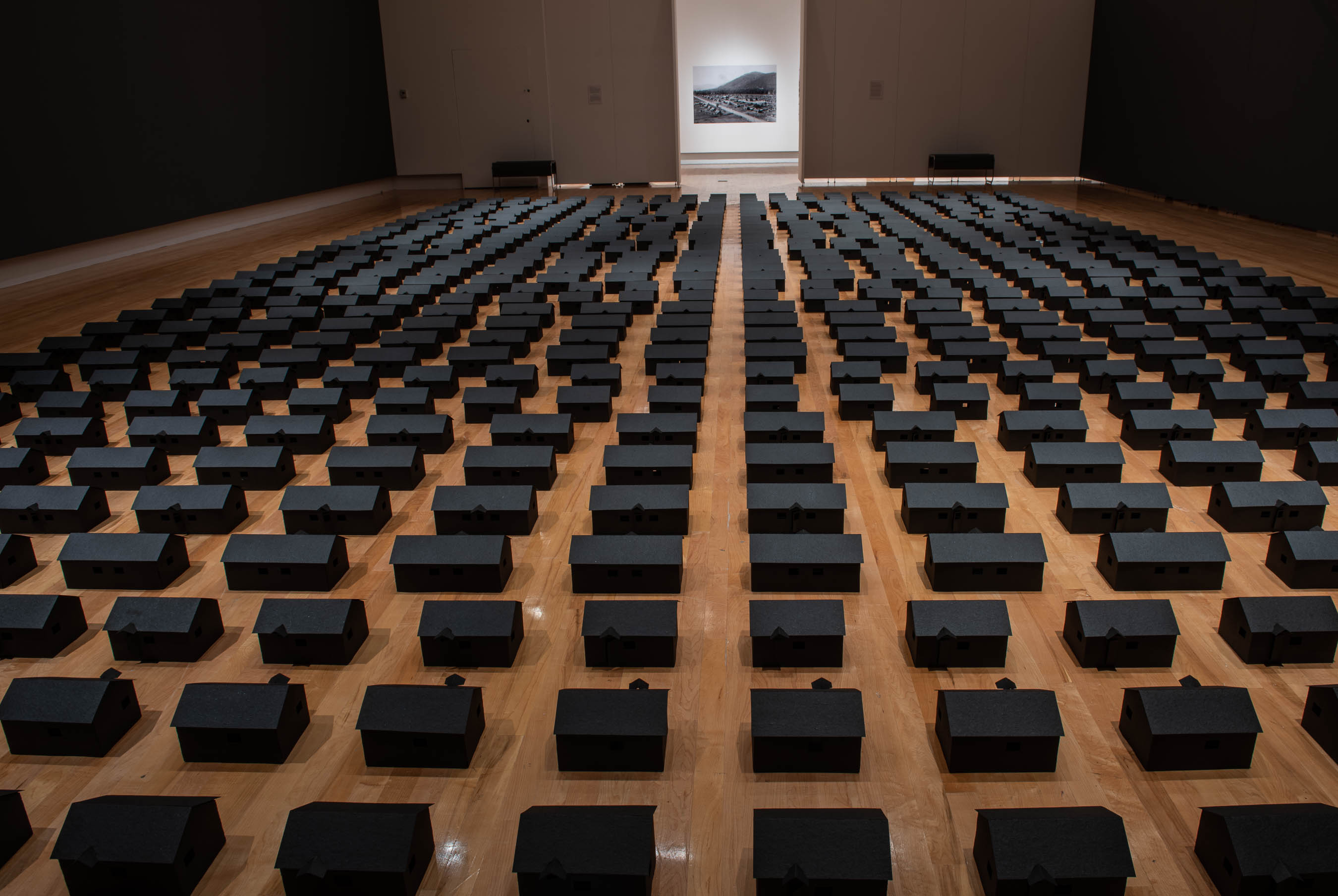 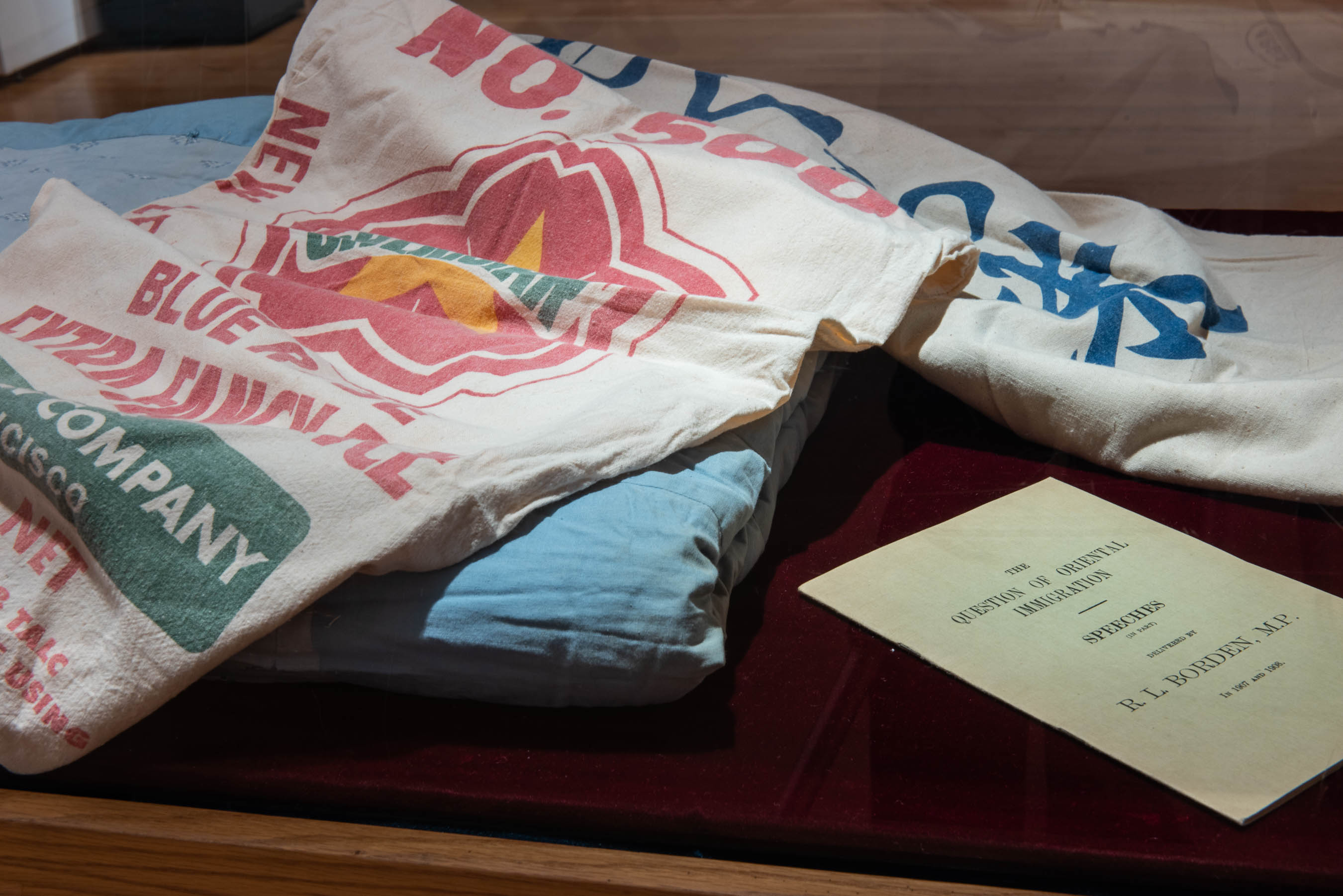