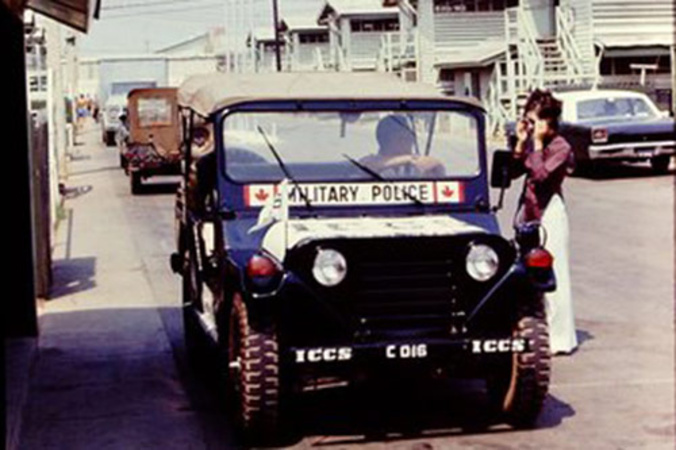 Tour of Duty: Canadians and the Vietnam War

This personality based exhibit will relate a range of soldiers’ perspectives on the Vietnam War. Artifacts and oral histories from Canadians who were there will be presented. The central narrative will cover the estimated 40,000 Canadian citizens who enlisted in the U.S. military and fought overseas in the war. Other stories will be presented, including U.S. and South Vietnamese veterans who later moved to Canada.  A collection of protest posters on loan from the Whitney Museum of American Art will also be included.

Importantly, Canada’s official connection with the war will also be presented – the story of the International Commission of Control and Supervision. This little-known peacekeeping mission was responsible for overseeing the American withdrawal, and enabling the repatriation of hundreds of American POWs. The veterans associated with the Vietnam War have received very little recognition in Canada, and we hope to help correct this oversight.

In association with the exhibit, we are hosting The Moving Wall – a half-size replica of the Vietnam Veterans Memorial in Washington, D.C.  The Moving Wall will be on display from October 6-14. 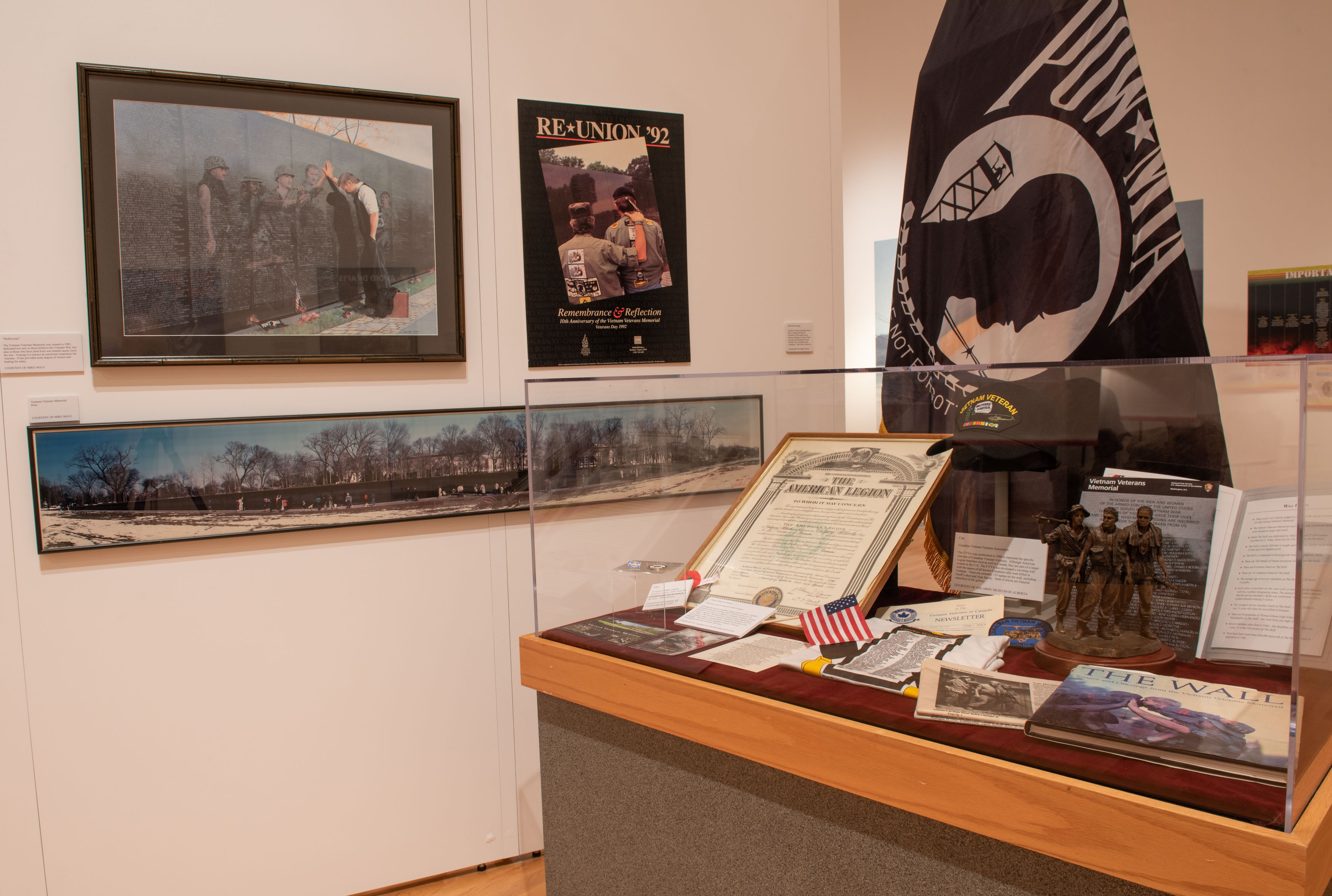 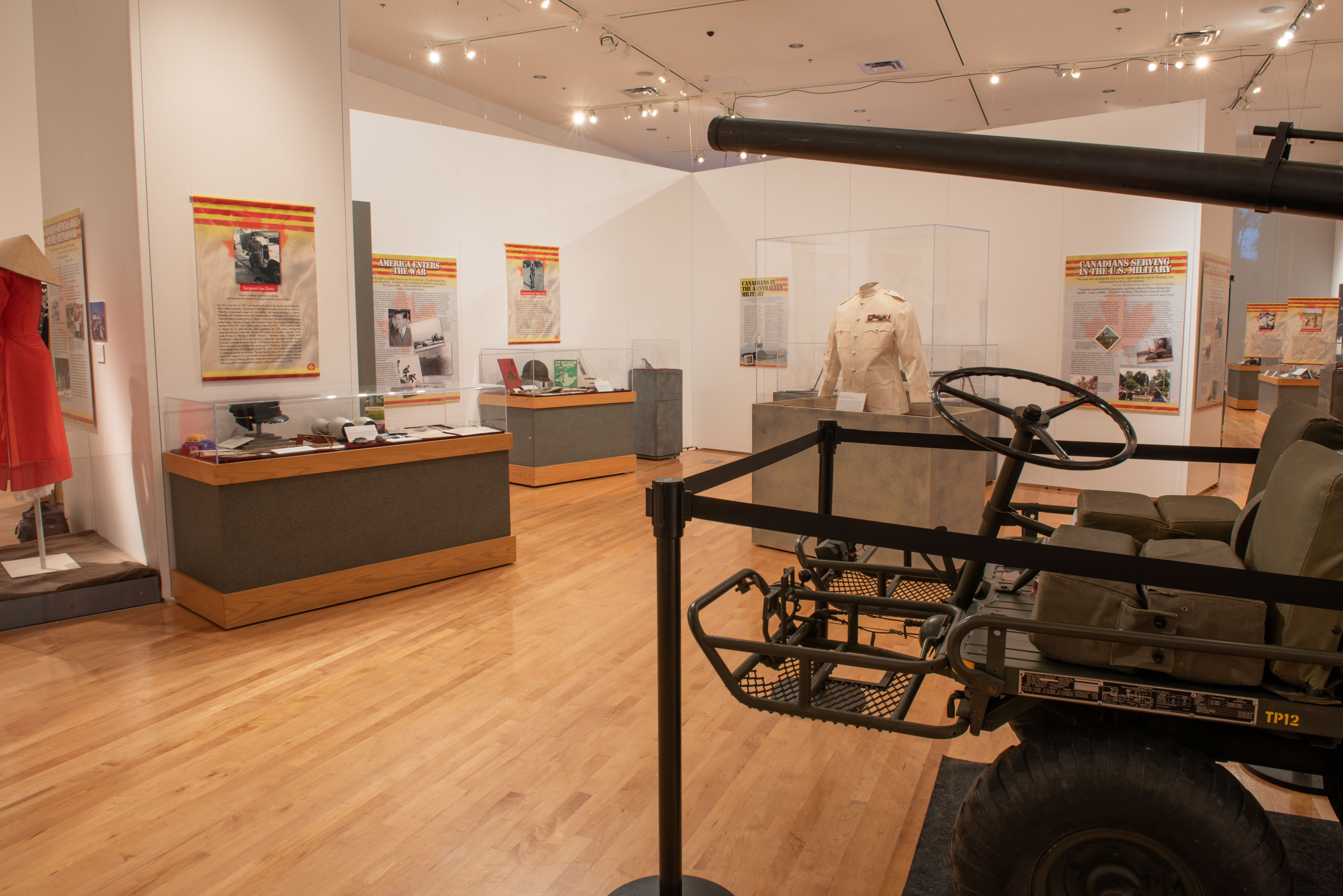 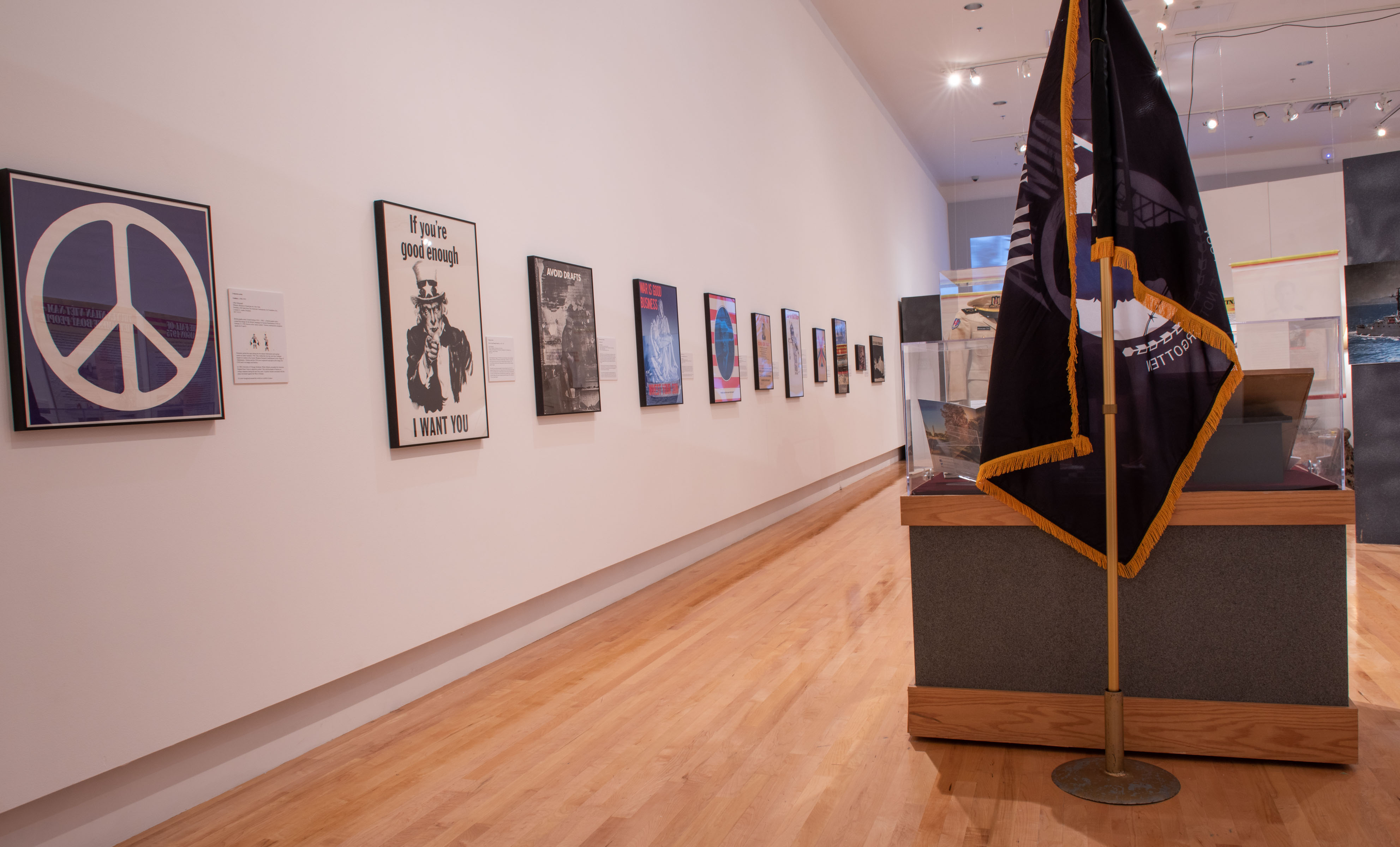 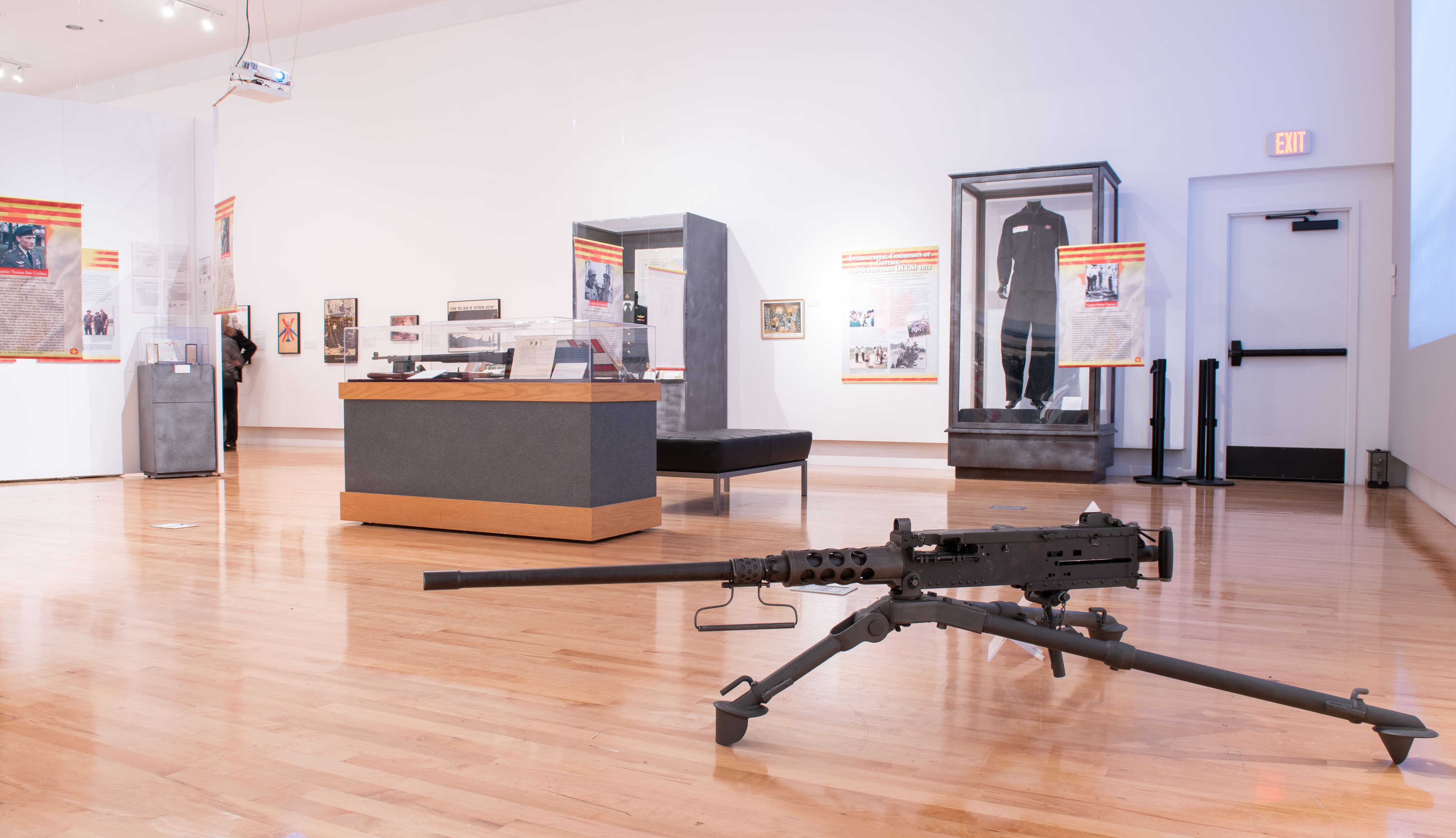 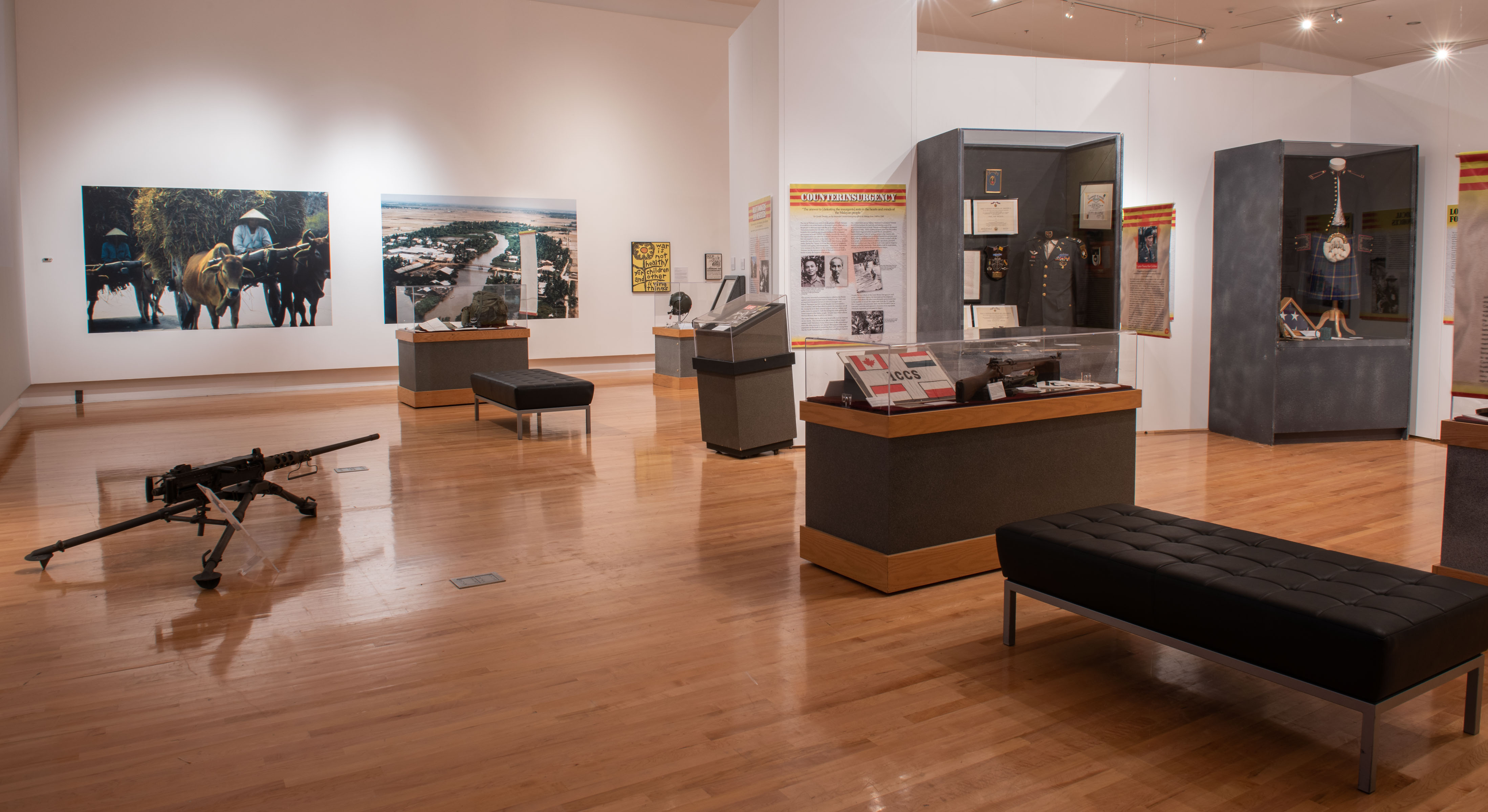