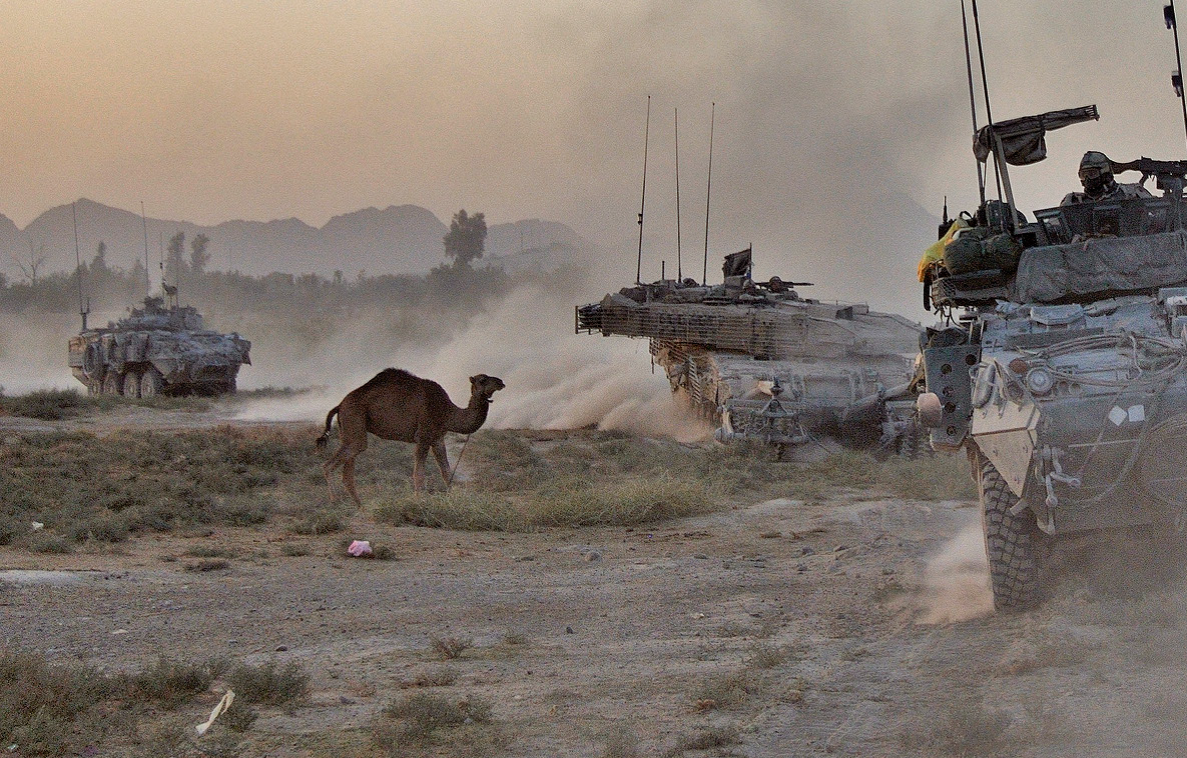 Mission: Afghanistan is a major bilingual traveling exhibit developed in partnership between The Military Museums in Calgary, and the Department of National Defence Directorate of History and Heritage in Ottawa.

The exhibit discusses Canada’s military involvement in Afghanistan from 2001-2014 and is based upon the experiences of Canadians who served there. During the exhibit research phase, over two-hundred oral histories were recorded Canada-wide: excerpts from these interviews illustrate the commitment and sacrifices made by Canadians.

All three services (Army, Navy and Air Force) are represented in Mission: Afghanistan. Senior elected government decision makers such as Stephen Harper, Peter MacKay and Bill Graham, shed light on Canada’s role as part of the international effort in Afghanistan. Some of Canada’s most important military leaders in Afghanistan including Lieutenant-Colonel Ian Hope, Colonel David Fraser and Lieutenant-Colonel Omer Lavoie talk about major operations to defeat the Taliban.

Mission: Afghanistan premieres in Calgary and will then tour across Canada, with additional scope for international circulation. 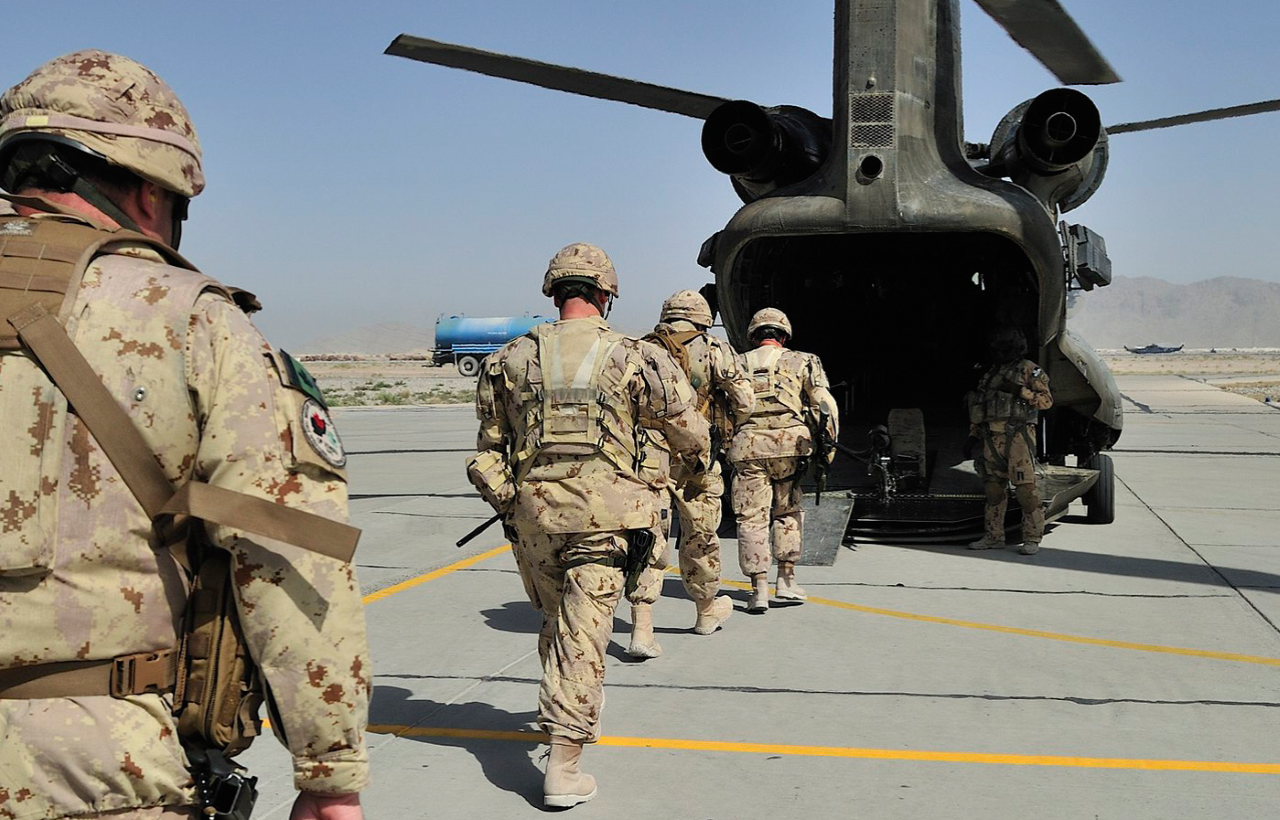