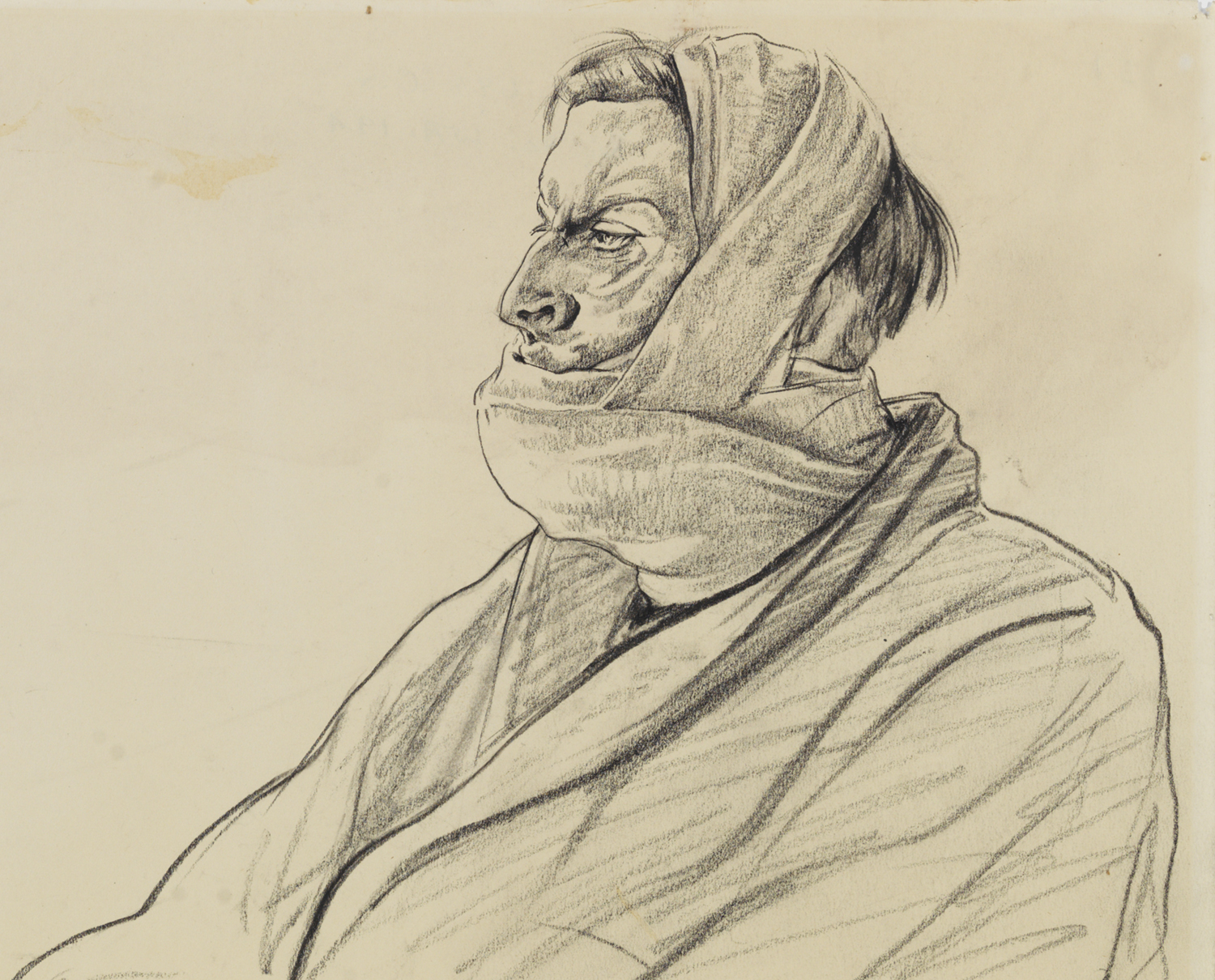 They Never Talked About It: Untold Stories WW II

2020 marked the 75th anniversary of the end of the Second World War, affording opportunities for reflection on the world’s largest conflagration, and the manner in which art and heritage can recalibrate humanity in times of crisis. They Never Talked About It: Untold Stories WW II details Canada’s wartime involvement across multiple continents and campaigns, through the lens of more than forty personalized stories including recorded oral histories from veterans, artefacts, artworks, and historical accounts.

Drawing on the holdings of multiple collections and archives at The Military Museums (TMM), plus loans from other public organizations, this exhibition is co-curated by eight partnering institutions at TMM. The art component, curated by U of C Founders’ Curatorial Coordinator Dick Averns, features art and images and produced by both Allied and Axis powers. Notable inclusions are artworks by Canadian artist and POW Maxwell Bates, nose art from Royal Canadian Air Force planes, and a series of original propaganda pictures from Hitler’s offices in the Reichstag that are being exhibited for the first time since the fall of Berlin in 1945. 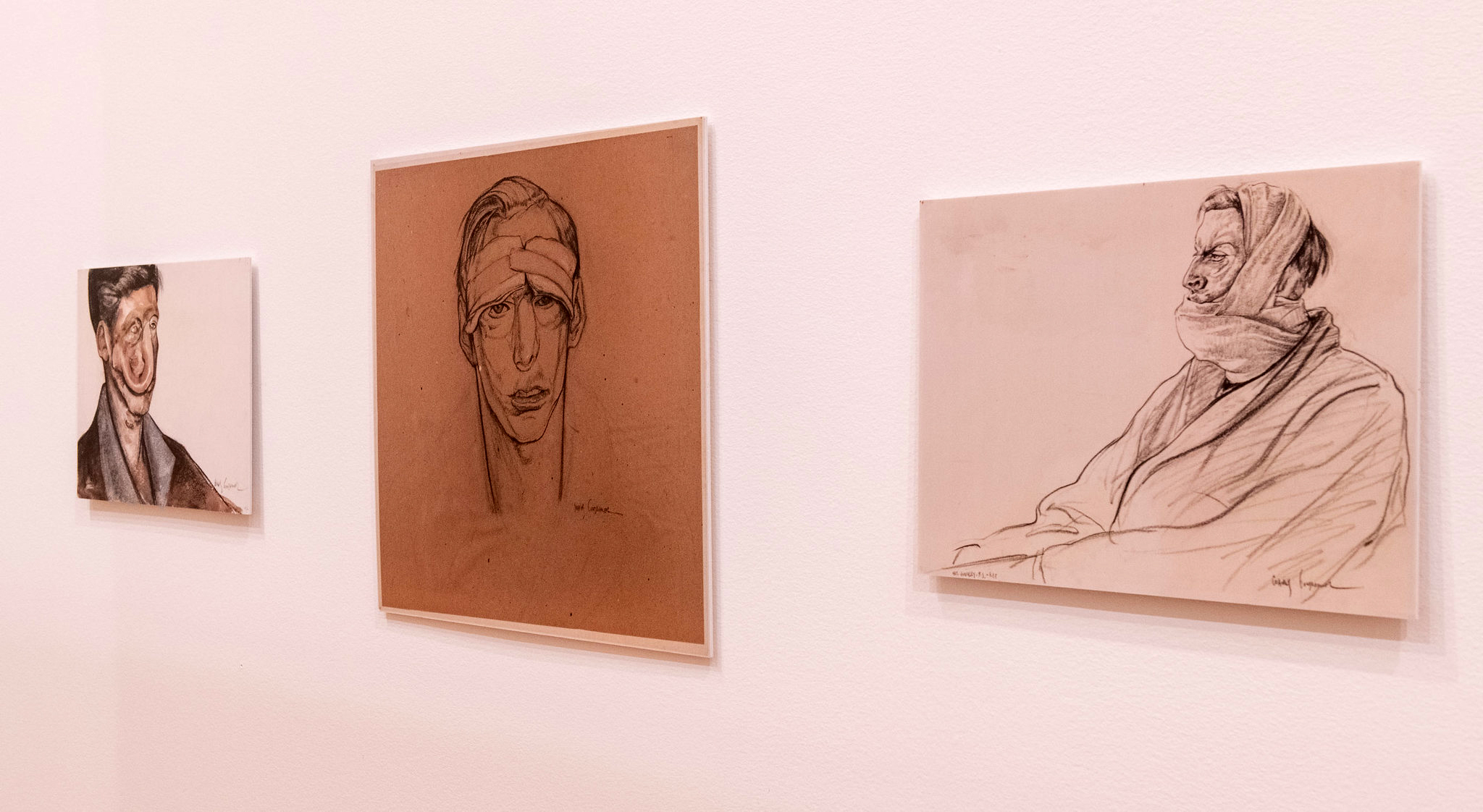